In the history of Kurdish Literature, there are so many authors and writers who are still known by their names, that is, not so much information of their lives and works can be obtained. In this paper, based on the searches in Ottoman Archives, some aspects of Rasul Masti's life are described. Rasul Masti was a Kurdish tutor, educator, scientist, and physicist. The paper attempts to shed a light on his life and works relying on Ottoman Archive documents and references. Also, according to these references and documents, the paper demonstrates his published books and lost works. It also shows his poetic experience, his relation with the poet, Sheikh Razay Talabani through collecting some of his poems. Despite of all that, the paper studies his creative scientific efforts and various stages of his life in education, in this way, it depicts in writing style, the history of education in Kurdish society. 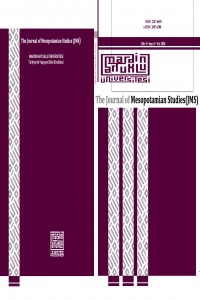