The era of Mamluks (1749 – 1831) is one of the interesting periods of modern history, they ruled Iraq for about a century, here we are talking about one of the most important kings who was the king (Sulaiman the great) ruled the Baghdad Velayat in (1780 – 1802), his time was full of political issues and there were struggles among the Arab tribes in the middle and the south of Iraq. He used all his forces to overcome and terminate those who were rebelling against him, and had been trying to fix a central authority all over Iraq, King Sulaiman had been trying to control the other Velayats of (Mosul, Basra and Sharazur), he could provide security in the other regions of Iraq in the south and the middle, and he was very good at governing because he himself followed the events in Baghdad and he was aware of its people, that is why the Mamluk era is known as the Iraq’s golden era.

King Sulaiman could strengthen Iraq’s political, administrative aspects, and keep the Wahhabi idea from spreading in Iraq which had been trying to spread, that was why he stopped against them vigorously, but he could not force them out completely. For the same purpose he wanted to impose his authority over the princedom of Baban which had always been rejected from the part of Babans, eventually Sulaiman died in 1802 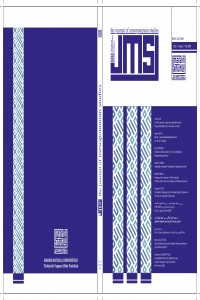