It is not possible to determine when the translation activity first started. However, translation activity naturally took place in the meeting areas of different nations. The separation of translation from linguistics as a science is a new situation. In Zazaki, on the other hand, the history of translation activities is not very long. Translation from different languages has just emerged for Zazaki, which started to produce works in the field of writing at the beginning of the last century. Translations in Zazaki were mostly made from Kurmanji and Turkish. Considering the places where the Zaza live and the languages they know, translating from Kurmanji and Turkish did not make a serious contribution to the development of Zazaki. Because Zazas live together with Kurmanjis and Turks and almost every Zaza speaks Kurmanji and Turkish. Especially in the last 20 years, various works have been translated into Zazaki from different languages. In this study, the works translated into Zazaki were listed bibliographically and examined in terms of translation science. In the works translated into Zazaki, there are sacred texts as well as texts from world literature. The aim of the study is to identify these works, to classify them according to the languages they are translated into, and to determine the level of intelligibility of the works. In the study, besides the theoretical books, the printed books translated into Zazaki were used. This study will contribute to the field, since there is no special field survey and evaluation in this field in Zazaki. 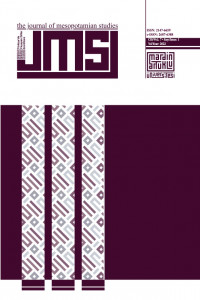